Here is the summary of our blog for its very first year.  Lesson learned, more celebrities!

While we’re here, I may as well summarize 2010 for RoastLog.  In early January of 2010, we didn’t have a product.  We had a prototype circuit board, very very rough prototype which I had demo’ed at the previous year’s SCAA show and a few beta testers.  A year later we have 34 paying customers, a Best New Product award from the SCAA and almost twenty one thousand roasts logged on our site.

Every day I wish were were moving faster…developing new features faster and adding new customers.  However, I’m still extremely proud that we’ve taken the idea of RoastLog and been able to put it in the hands of real roasters all over the world.  For me, as an engineer, it’s flattering that people use the software that I’ve written.

Those two items are our main focus right now.  Look for both of these things to land at the SCAA show in Houston this year.

The stats helper monkeys at WordPress.com mulled over how this blog did in 2010, and here’s a high level summary of its overall blog health: 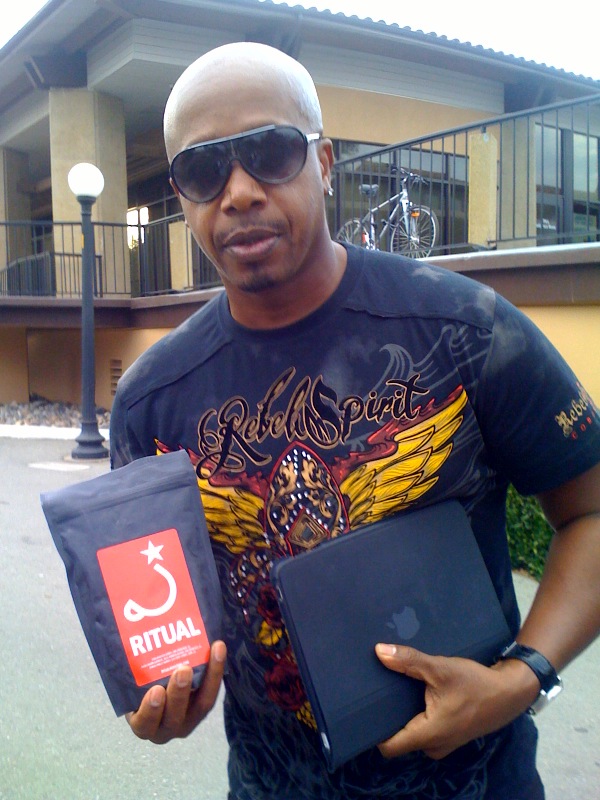 In 2010, there were 38 new posts, not bad for the first year! There were 46 pictures uploaded, taking up a total of 5mb. That’s about 4 pictures per month.

The busiest day of the year was October 19th with 524 views. The most popular post that day was MC Hammer drinks Ritual Coffee.

Where did they come from?

These are the posts and pages that got the most views in 2010.